In the first studies carried out in 1984 at the University of Chile (Contreras and Toha) it was discovered by accident that the nopal when fermenting in anaerobic conditions produces volumes of gas in an important way. In 2000, developing the undergraduate thesis, the first commercial biodigester (100 m3) for the production of electricity and gas using nopal as raw material was built in the town of Cutún in the interior of the Elqui Valley, Chile, the fuel is used in drying of the carmine mealybug, an insect associated with the production of natural dyes which feeds on the sage of the cactus. Engineer in charge of the project Rodrigo Wayland M. In 2008, invited by local companies in Mexico, Mr. Rodrigo Wayland traveled to this country to provide advice on the process and production of energy with prickly pear. laying the foundations for the first project in the vicinity of Zacatecas. In 2010, he built a prickly pear biogas plant in Michoacan, which to this day is in operation and has been visited by engineers as a student. In the last decade we have promoted and developed projects in private companies in the USA, Mexico, Colombia, Argentina, Ecuador, Spain, Angola, South Africa, Botswana, India and others.

The world is reaching its limit on the food that the seas and crops can generate. The available surfaces are deserts, which represent 42% of the Earth's surface. The pressure on natural resources is increasing. Pollution in rivers and oceans glimpses a bleak picture for humanity in the coming years. The nopal represents a hope for humanity of food and energy in a sustainable way.

By producing nopales on a large scale it is possible to produce energy at low cost, food, reforest arid soils, fix carbon dioxide, generate sustainable jobs Our mission is to promote the use of sustainable crops in arid areas, reduce the effects of drought due to climate change, contribute to global development by providing practical, scalable and global solutions. 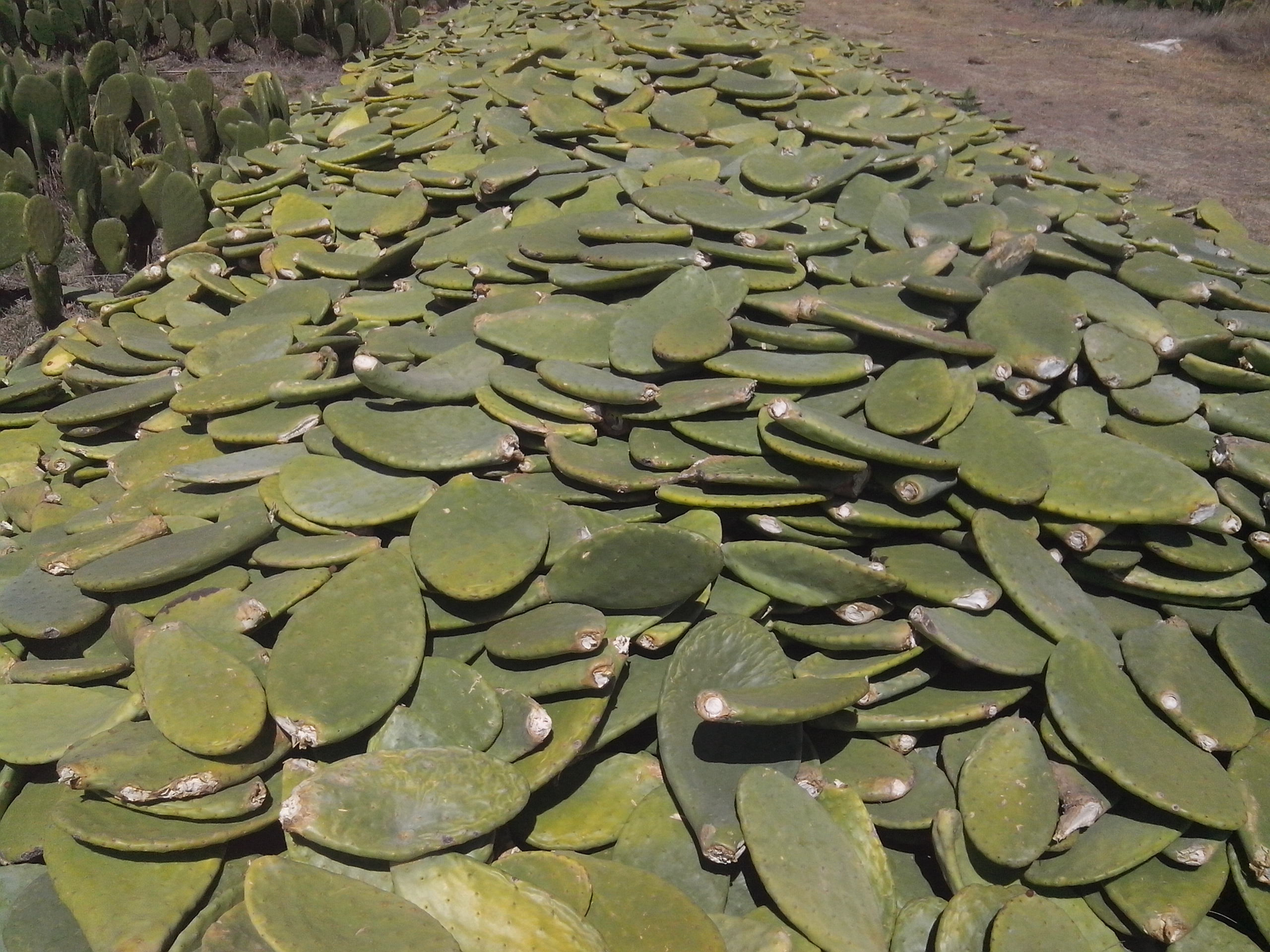